The planned footbridge is to be a pedestrian connection of the area located between Gdańsk’s Old and Main Towns and the island of Ołowianka. The form of the footbridge is to minimize the landscape’s interference in the panorama of the Main City seen from both Ołowianka and the Old Town. In addition, it is necessary to maintain the dimensions of the fairway running along the Motława River. In order to achieve this effect, the footbridge structure has been lowered as much as possible. This allowed to maintain the required clearance under the 2.50m footbridge span while maintaining the panorama view of the Main City. The footbridge refers to the broadly understood Gdańsk cultural and architectural heritage: the disciplined form refers to the Gothic style which is the architectural showcase of the city, and Corten steel as the basic construction material evokes red shades of traditional brick. The bridge span is formed by four parallel girders of irregular shape, referring in their form to steel hulls of ships. The space between the girders forming the sidewalk has been filled with sandblasted glass plates, which allows passers-by to see the full form of the span structure. A rotary span was used to obtain the drawbridge of the bridge. The support on which the span is rotated was placed in the Motława current in the vicinity of the shore from the Ołowianka island. In order to open, the span turns down the river. A control room was located in Ołowianka. The pavilion with a simple cubic block was located in the immediate vicinity of the footbridge. It is assumed that the facade will be covered with corten steel panels so as to emphasize the architectural homogeneity of the buildings. 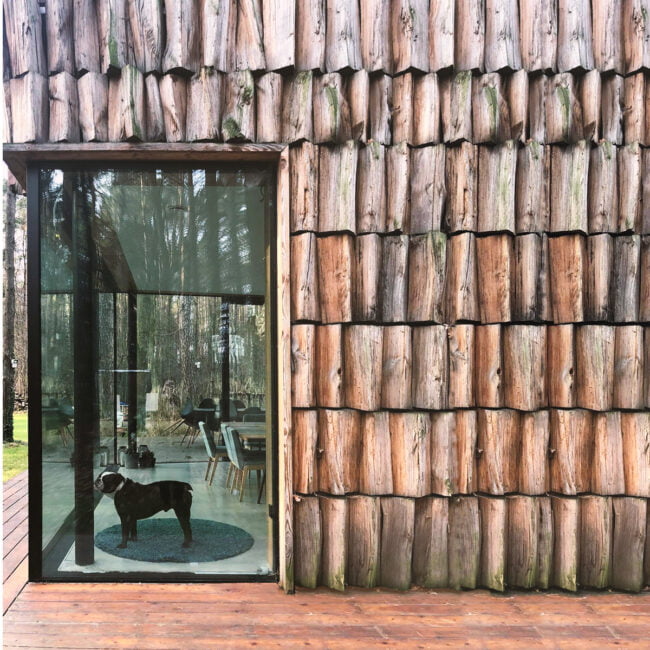 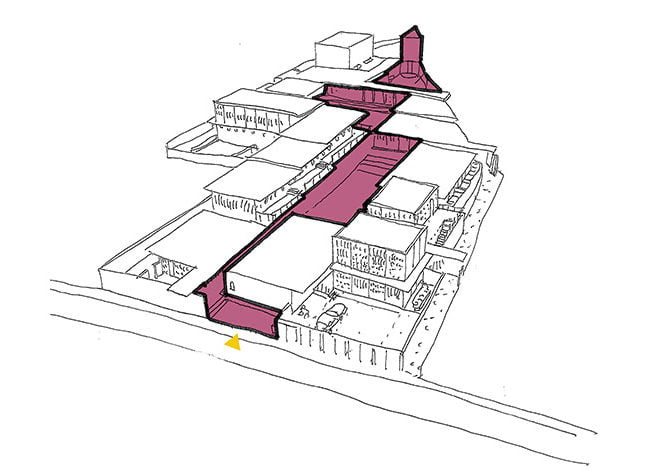