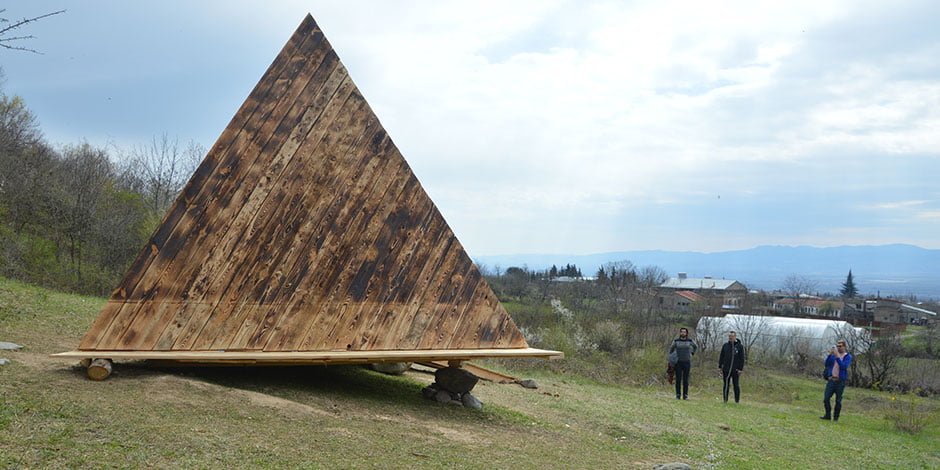 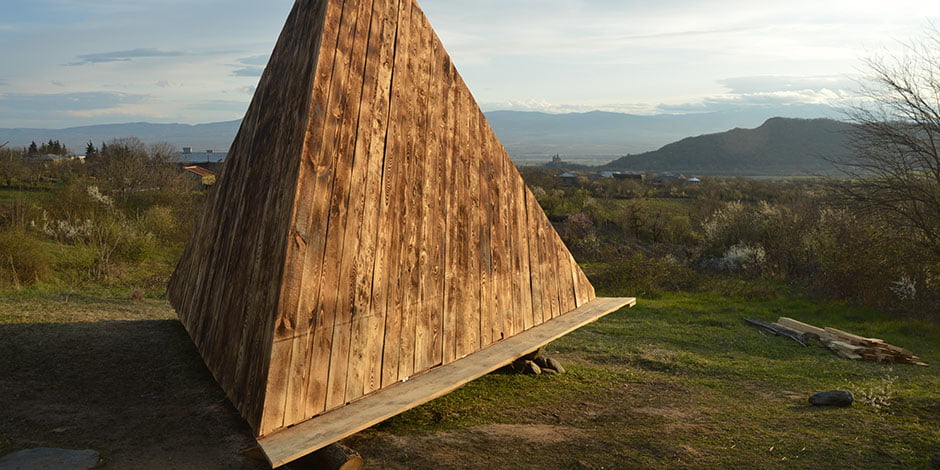 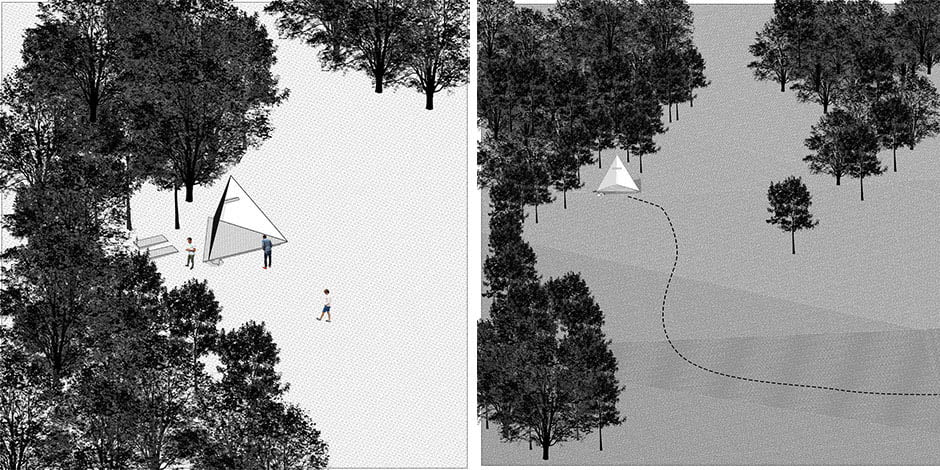 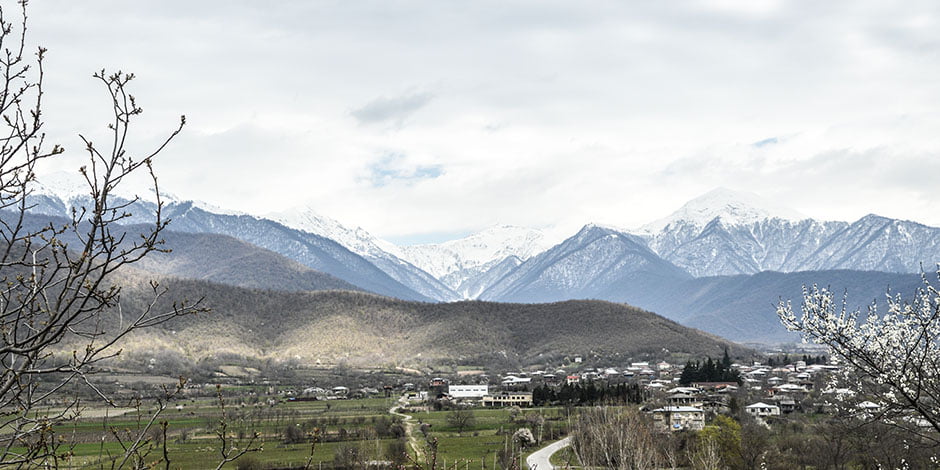 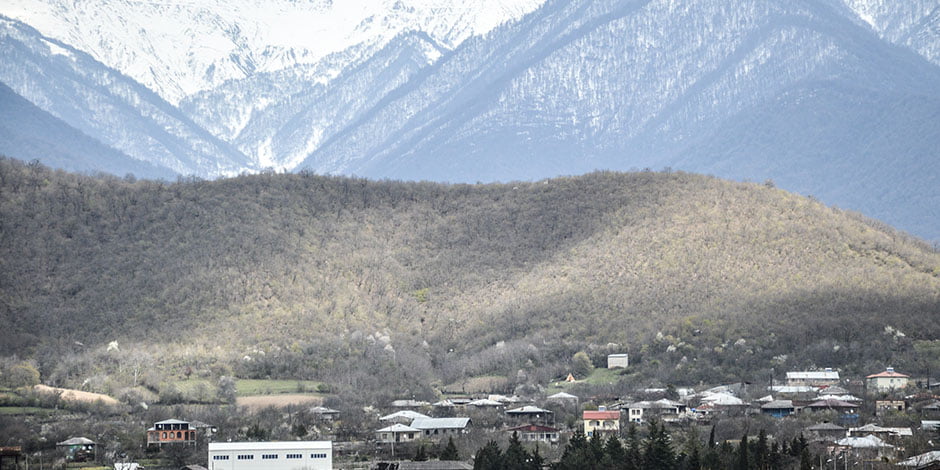 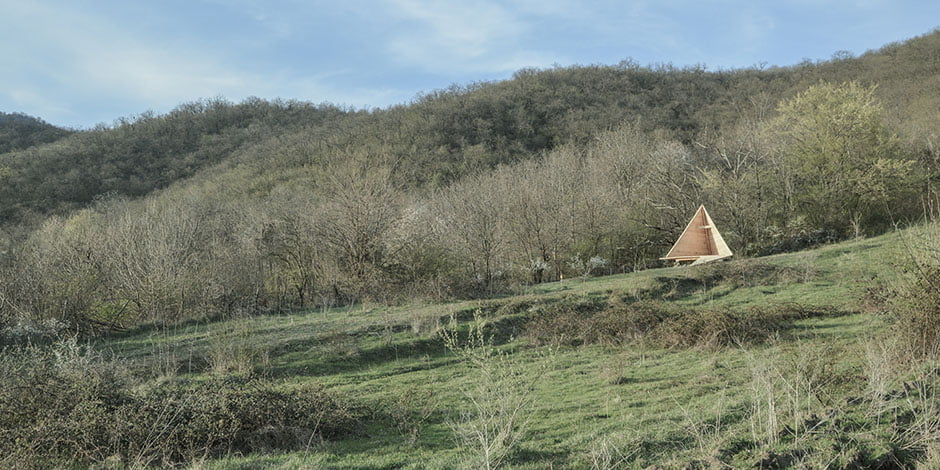 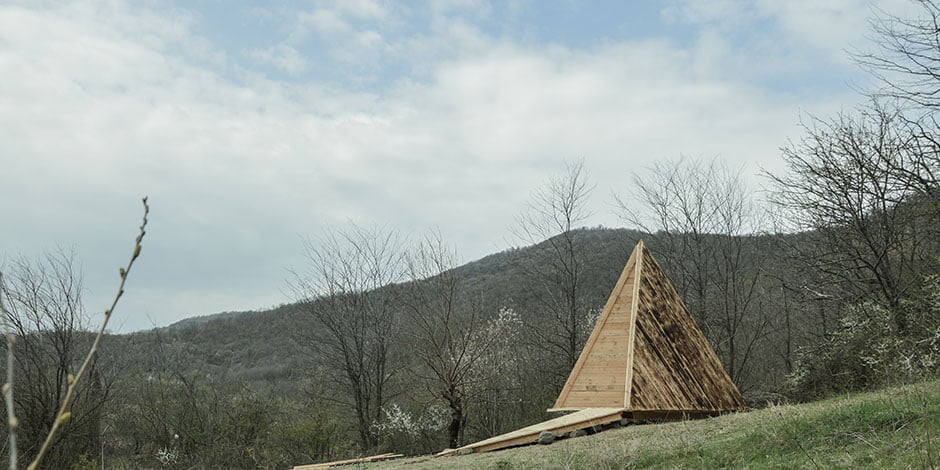 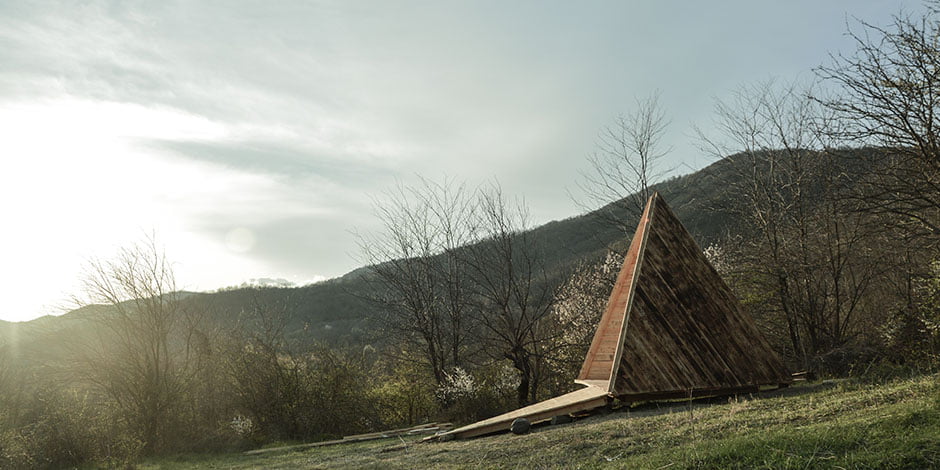 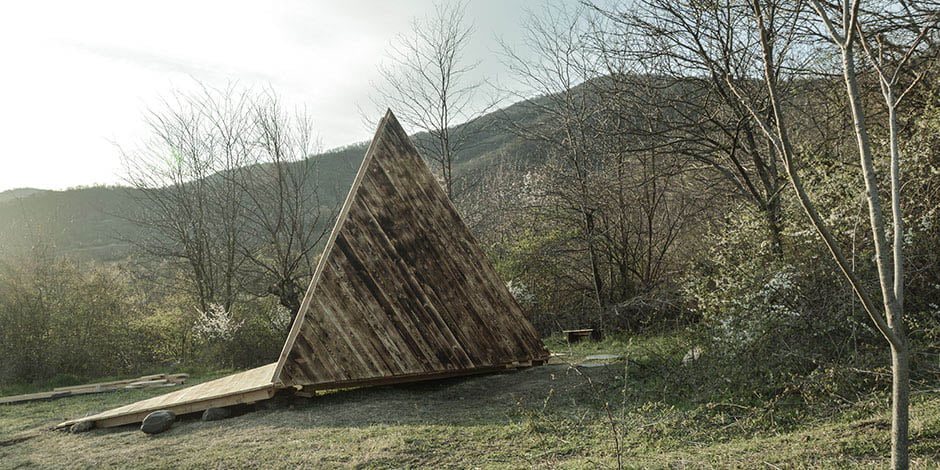 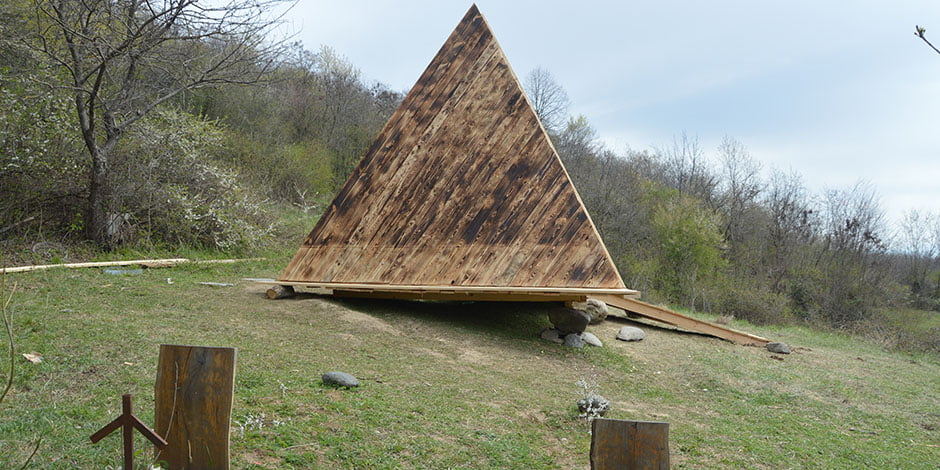 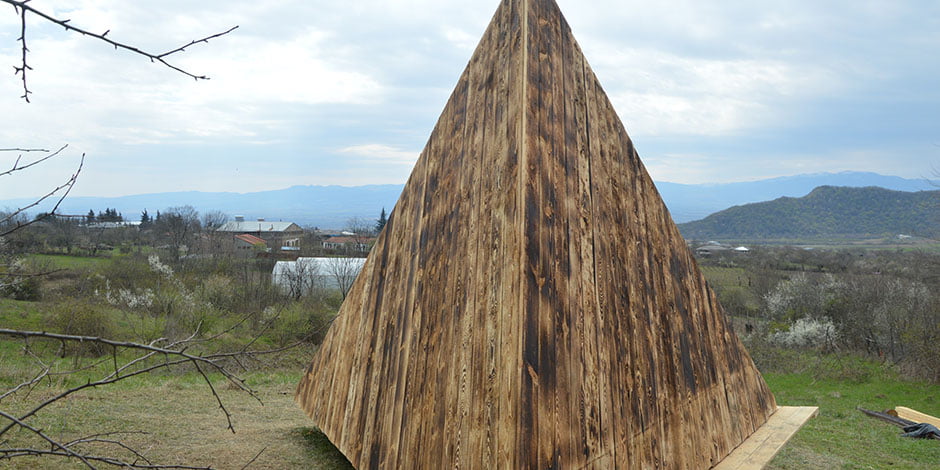 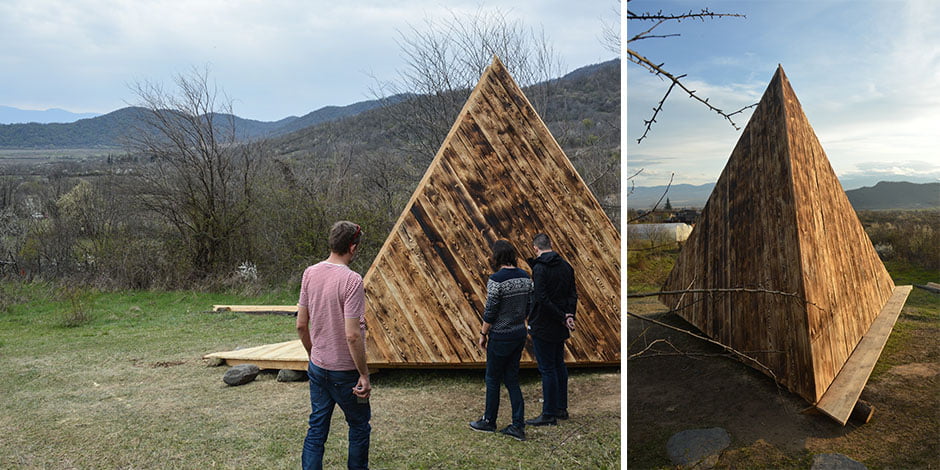 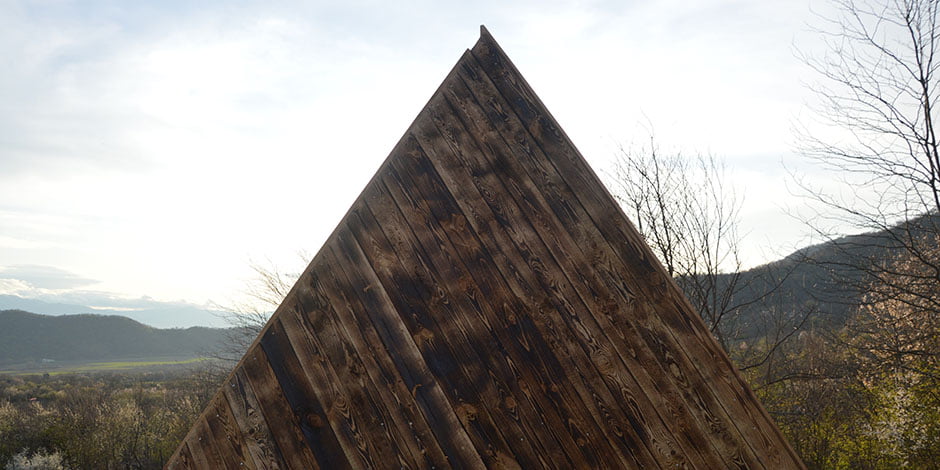 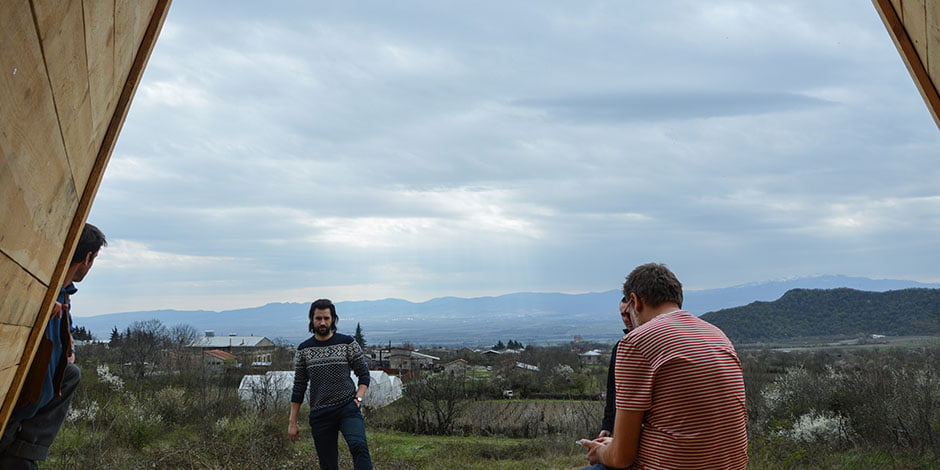 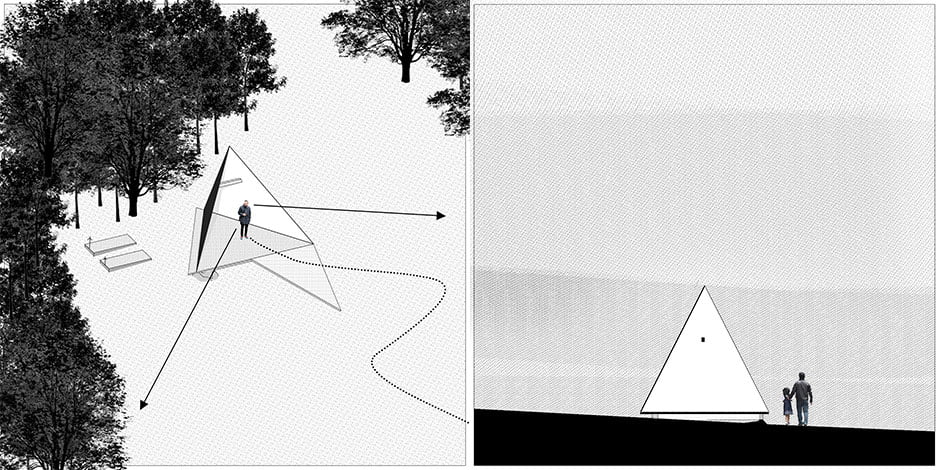 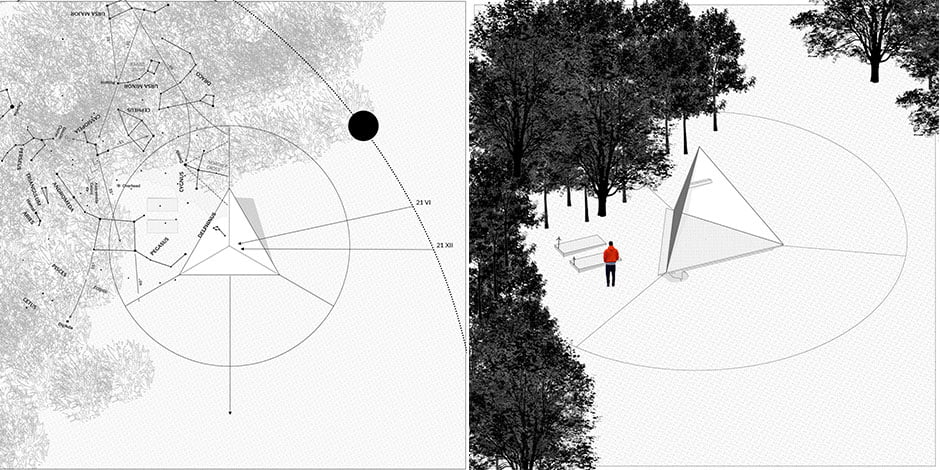 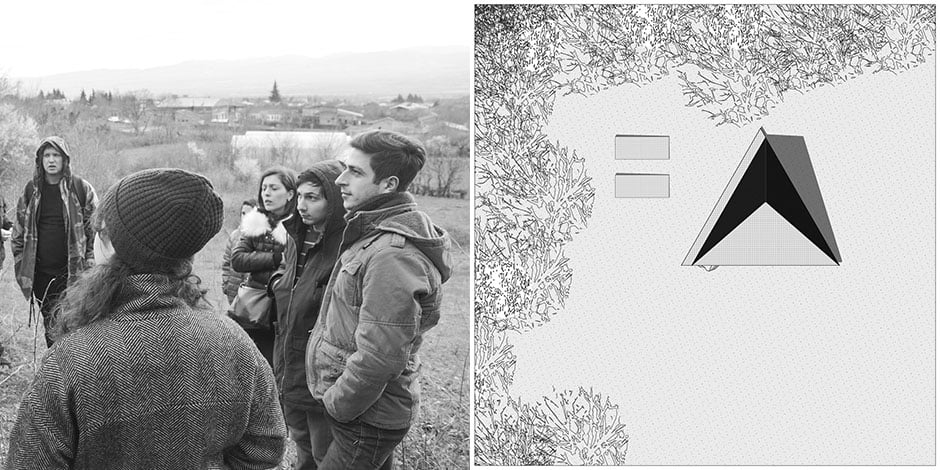 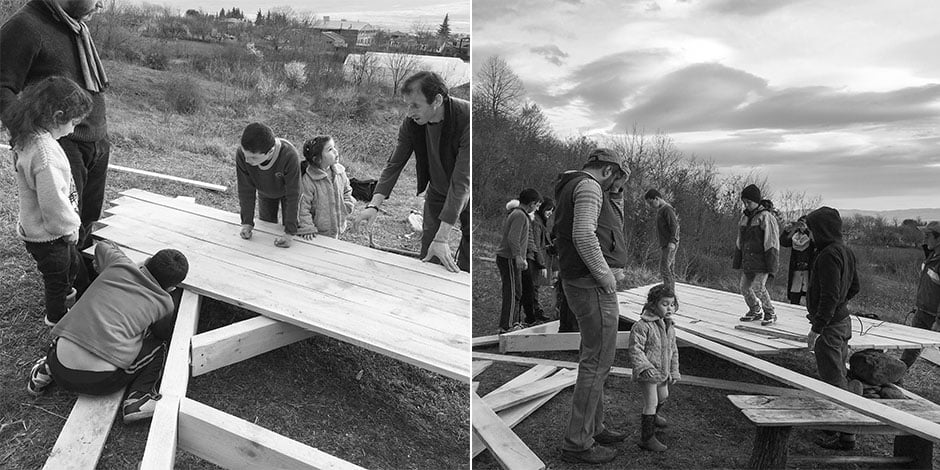 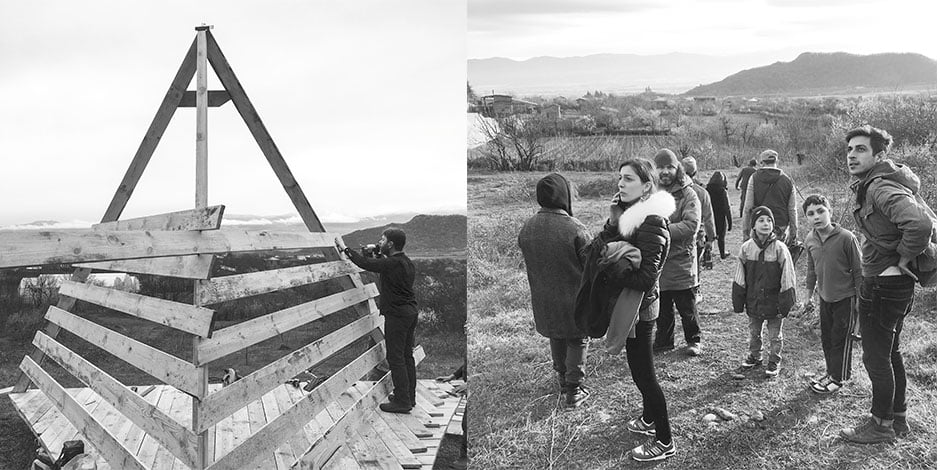 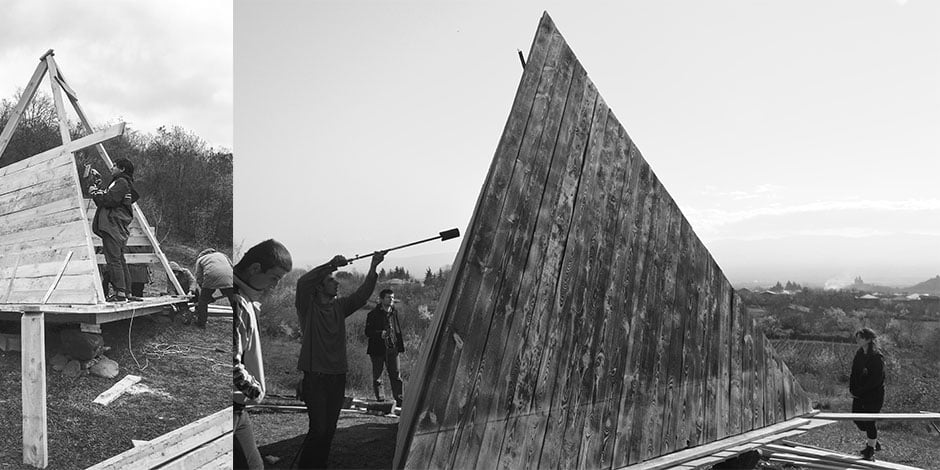 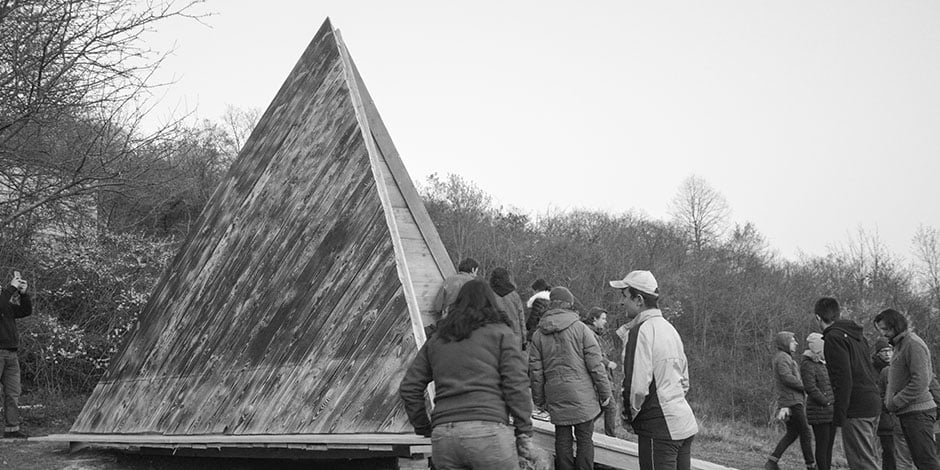 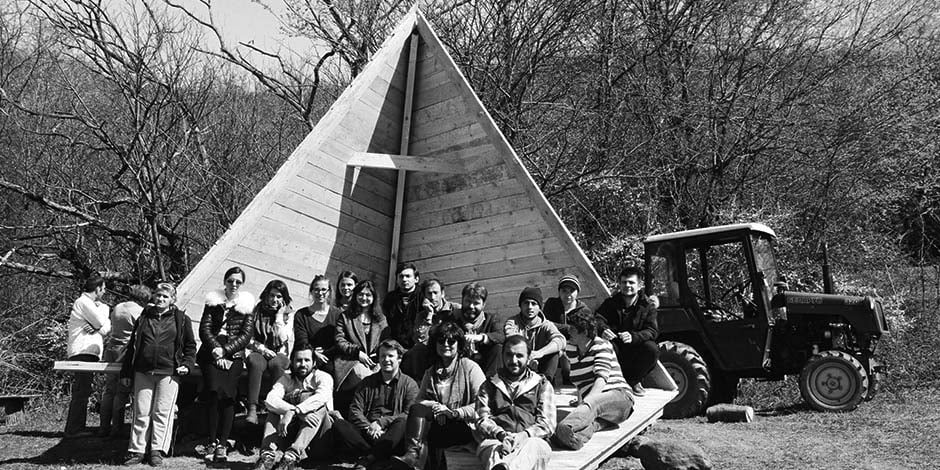 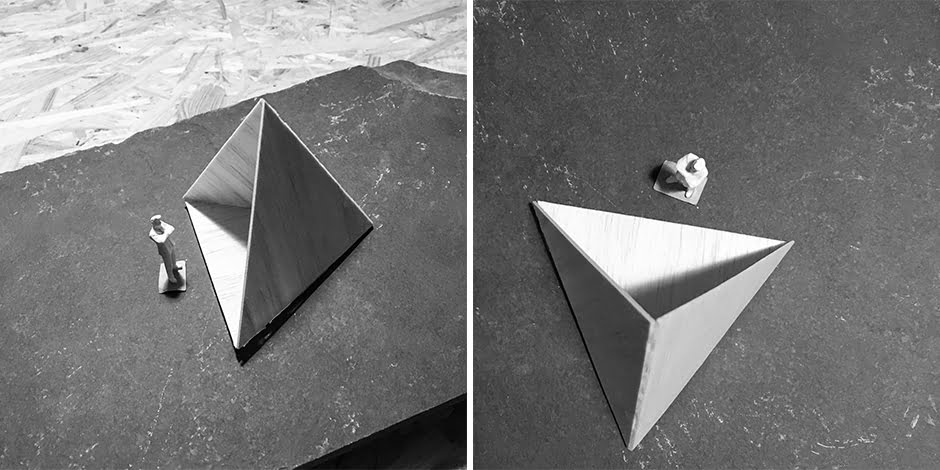 Young Polish architects and Georgian architecture students designed and built a pyramid – an object serving as an example of inclusive architecture, within the framework of the workshops. Residents of TEMI Community center actively participated in the building process.

The center for excluded people in Gremi, Kakheti, Georgia – TEMI Community hosted architecture workshops ‘SO EAS+Y’, as a part of the project realized by Development Policy Foundation entitled: ‘Genuine common space: interventions of young Polish architecture studios for inclusive culture’, financed within the programme ‘Promoting Polish Culture Abroad 2016 Promesa’ of the Ministry of Culture and National Heritage of the Republic of Poland. The workshops were conducted by the architects of + 48 Architecture Group.

Architects Karol Szparkowski and Kamil Miklaszewski, along with the architecture students from Tbilisi, designed an installation set in the local context. Its main objective was to engage local community in creation and use of common space.

This concept of work turned out as a success: TEMI inhabitants – people with fewer opportunities, socially excluded and mentally challenged – participated actively in the building process. The collaboration with workshops participants gave TEMI inhabitants a sense of being helpful – which enables overcoming barriers and acceleration of social inclusion process. On the other hand, their interest and engagement show the need of realization of such initiatives and their pertinence.

We use cookies to ensure that we give you the best experience on our website. If you continue to use this site we will assume that you are happy with it.OkPrivacy policy